I remember one poem from high school. One.

Quinquireme of Nineveh from distant Ophir
Rowing home to haven in sunny Palestine,
With a cargo of ivory,
And apes and peacocks,
Sandalwood, cedarwood, and sweet white wine.

Stately Spanish galleon coming from the Isthmus,
Dipping through the Tropics by the palm-green shores,
With a cargo of diamonds,
Emeralds, amethysts,
Topazes, and cinnamon, and gold moidores.

Dirty British coaster with a salt-caked smoke stack
Butting through the Channel in the mad March days,
With a cargo of Tyne coal,
Road-rail, pig-lead,
Firewood, iron-ware, and cheap tin trays.

quinquereme – ancient Roman galley with five banks of oars on each side; 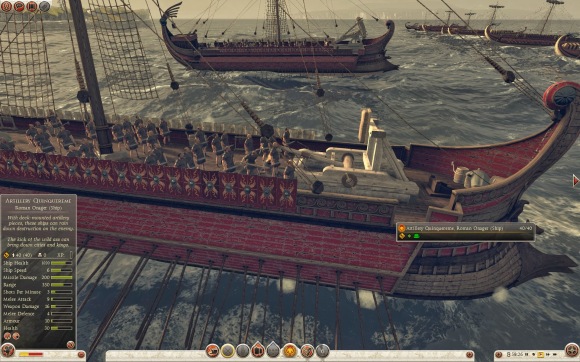 Nineveh – ancient city located on the outskirts of Mosul in modern-day northern Iraq, on the eastern bank of the Tigris River. Nineveh was the largest city in the world for some fifty years until the year 612 BC; 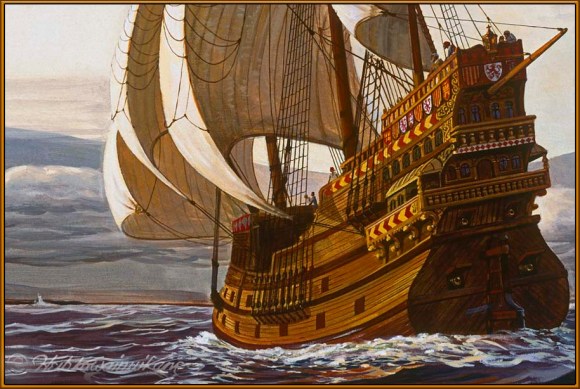 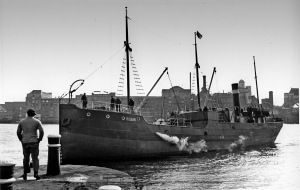 Another poem by Masefield became a favourite and I mentioned it in a tribute here.

I like his wishes for after his death. He wrote:

Let no religious rite be done or read
In any place for me when I am dead,
But burn my body into ash, and scatter
The ash in secret into running water,
Or on the windy down, and let none see;
And then thank God that there’s an end of me.

We also did Shakespeare in the Vrystaat. I remember one line from Antony & Cleopatra:

‘He ploughed her and she cropped’

‘It’s a damn poor mind that can only think of one way to spell a word.’