“Kom, kom, kom! Vyf Rand elk. Brings your money! Five Rands. I’m going to town. E’ gat do’p toe”. Town being Ellisras or Thabazimbi. The civilian staff sergeant from the Cape was shouting in that well-known accent – or eccent, ek sê. He was organising a whip-around to augment the army rations he had been issued as mess sergeant on our Commando camp out in the bushveld somewhere north of Pretoria. We were playing ‘Field Hospital Field Hospital’.

He returned a few hours later with a big sack of onions, cooking oil and a vark of cheap white wine – a 25l plastic spug-spug. So instead of plain bully beef and boiled spuds we had a varkpan full of fried bully beef, spuds and onions, like bubble-n-squeak GT, and a fire-bucket filled with half a litre of semi-soetes for our supper. Much better. We considered the matter carefully and then all agreed one could actually quite easily call him a gourmet chef, and so we gave his mess a Michelin star. 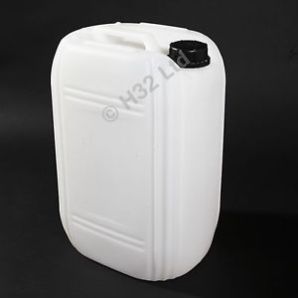 One of the civvies on camp was Rod Mackenzie, trainee-ophthalmologist and lovely mensch from Durban who I would soon meet again and work with for years, first in hospitals and then in private practice. That was after the weermag in their wisdom sent me to Durbs as adjutant to the medics in the various KwaZulu hospitals.

semi-soetes – fine, rare vintage wine, if you ask me

One reply on “What a Mess!”