Ina Prinsloo came into the bottle store one day many years ago to get stuff for a party. Said, “Don’t tell Egbert. I’m arranging a surprise party for him.”

She bought plenty of grog.

Later Egbert came in. Tongue-in-cheek he said: “I don’t like this Harrismith tradition on your birthday. People fall all over you and you have to buy them food and drink!”

He also bought plenty of grog.

Dear old honest Mom was torn: I didn’t know what to say . .

I didn’t know this: Mom met Ina when she first started nursing at the Boksburg-Benoni hospital – her very first hospital. Egbert was a houseman there and that’s where he and Ina met. Years later Egbert joined a general practice in Harrismith. They stayed and raised their kids and became a big and well loved part of the town.

Rust in Vrede means Rest in Peace. Rust in Warden was anything but peaceful on account of an invasion of hooligans from the Last Outpost of the British Empire – a flock of unruly wimmin studying to be teachers back in March 1976. It took us gentlemen from behind the boerewors curtain in the salubrious Johannesburg suburb of Doornfontein to bring some decorum to this rustic spot.

Rust, meaning ‘rest’ was Tabs Fyvie’s farm in the Warden district with a lovely empty farmhouse which we colonised, spreading sleeping bags on the wooden floors. Overflow slept on the lawn. Beers, ribaldry and laughter. Tall tale telling . .

And thanks to sister Sheila we have 1976 pictures!

Sheila saw to it I had a party! As so often, Sheila saved the day. Back in 1976 before there were rules and the rinderpest was still contagious.

There was also Liz and Mops and Jenny, Georgie, Mandy, Gill and Jill; Hell, we bachelors were in awe at almost being outnumbered – a rare event. We were so excited we got pissed and fell down. Timothy Paget Venning got so excited he walked all the way round the house smashing Des’ window panes to let in the night.

Poor ole Gilbert, Des’ personal butler, valet and chef – seen here in purple – and his men bore the brunt of the extra work!

He cooked and cooked, including a big leg of lamb which didn’t make the main table, getting scoffed on the quiet by ravenous would-be teachers under the kitchen table. Pity the poor kids who would have to grow up being taught all the wrong things by this lot in Natal in the eighties.

These would-be teachers and pillars of society were wild n topless:

Tabbo wore his tie so he could make a speech into his beer can microphone:

Funny how Glutz doesn’t feature in any pics! Where was he? We know he wasn’t in his bedroom cos the TC girls raided it and were in awe at the impressive collection of bedroom toys and exotic rubber and latex items in his bedside drawer. No stopping those TC girls!

The morning after dawned bright. Too bright for some . . .

A mudfight! said some bright spark – Sheila, no doubt – so Des arranged transport to the mighty Vulgar river.

Thanks Mom & Dad! And thanks for the party, Sheils and Des! Before we left, Mom tickled the ivories while the TC gang belted out some songs:

The old man organised the numberplate OHS 5678 for me. The man at the Harrismith licencing office said “Oom, are you sure you want an easy-to-remember number for your son? Don’t you want one that’s hard to remember?”

The Witwatersrand College for Advanced Technical Education chose a rugby team to play in the inter-college festival down in Durban-by-the-Sea and they didn’t choose me.

So I had to choose myself and find my own way down so as to be able to add to the fun and laughter and educational and character-building value of such gatherings. And the imbibing contest, which was actually my forté but – for some reason – they didn’t have a drinking span. Strange.

So we had to compete informally, yet enthusiastically. I spose because there were no officials officiating our match we lost sight of the time and forgot to arrange accommodation n stuff, so when it became very late we looked around and found we were in someone else’s hotel – the salubrious Killarney – and we were trying to scrounge floor space to kip on.

Schoeman and the delightful Fotherby were 100% legal and official and had a room and we made merry in it, perhaps too much because someone marched in and very rudely demanded that we shurrup and also that we leave. I stepped forward to help this rude gentleman right upon which he – a man of few words – explained the situation to me by unleashing a mighty klap on my left eardrum, shattering the peace. I immediately understood what he was on about and agreed to leave the premises forthwith.

All the way down the stairs this burly and persuasive gent’s lips were moving but I couldn’t hear a word he said. I was deaf as a post. 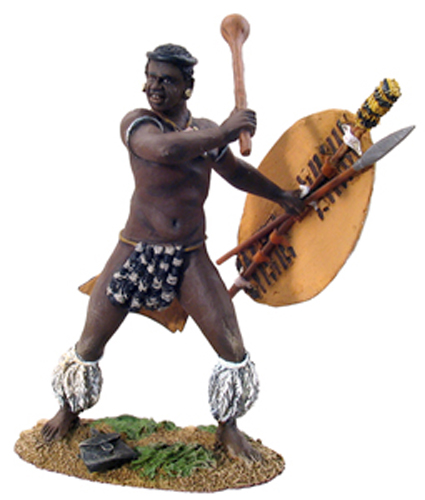 Don’t worry, compassionate people, I found a place to sleep (as in the photo on top). The next day my empathetic “friends” were singing to me – to the tune of “The Sun Has Got His Hat On” –

Shits. Luckily I couldn’t hear them.