When we were young we heard that Jock Grant used to give Ian R10 to spend.

The other day Tom asked for money. I offered him R10.

Especially horrifying to note that when I was born there were coins in denominations of ¼, ½ and 1 penny, and 3 and 6 pence! Yes, there was a farthing, a ha’penny, a penny, a tickey and sixpence! Basically what Tom in his new South African English would term worth ‘fokol’!

Shit I’m old! I think you could buy a Wilsons toffee from Harrismith Mayor Nick Duursema’s VC Cafe for this coin.

All the coins had the British monarch on the obverse (George VI until 1952 and later Queen Lizzie Two Second), with the titles in Latin, while the reverse had the denomination and “South Africa / Suid Afrika”.  The other 11 languages? Forget it! Latin yes, isiZulu, hell no!

Recently Tom and I were looking at a collection of coins Aitch had collected and kept in a plastic screw-top jar from her Prof Chris Barnard days that originally held an artificial heart valve. I said, ‘Hey Tom, the 1931 tickey is worth a lot of money’. That piqued his interest and he had a good look, but no luck, the biggest value tickey we had was worth about R6. 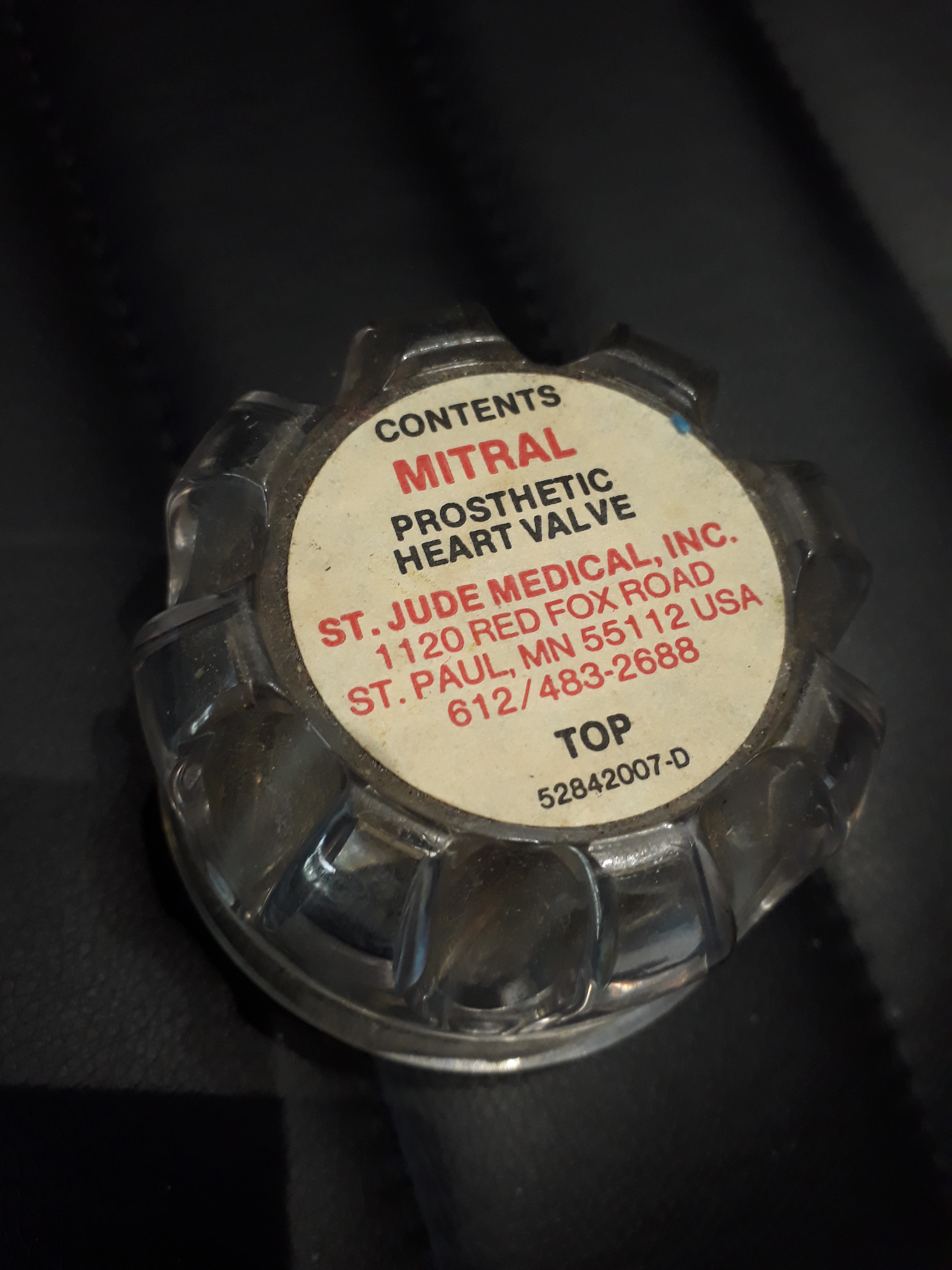