In our little world:

Tobogganing – We didn’t invent tobogganing in the Vrystaat, but we thought we maybe invented summer tobogganing. We did it on old car bonnets that we found in the dongas east of town between King Street and the new bypass, which wasn’t there yet – just veld. Cardboard boxes worked too, but had a short lifespan. These guys were doing it in 1872 in the snow. OK, we were in the 1960’s – not cardboard on grass, but upside -down car bonnets down dongas.

But we did invent Mountain Biking, we were sure. MTB’ing on our dikwiel fietse in and around those same dongas ca 1966 to 1970. Ramping, jumping and gooi’ing squares. Along the dongas and across the dongas. Maybe those fietses weren’t really built for that kind of action (no shocks, flimsy mudguards), as the mudguards caught on the wheels and got scraped up into weird shapes. We find the excessive use of helmets these days puzzling.

History according to wikipedia: The original mountain bikes were modified heavy cruiser bicycles used for freewheeling down mountain trails. The sport became popular in the 1970s in Northern California with riders using older single speed balloon tyre bicycles to ride down rugged hillsides. See! We were first!

Hijacking – The earliest documented instances of maritime hijacking were in the 14th century BC, when the Sea Peoples, a group of ocean raiders, attacked the ships of the Aegean and Mediterranean civilizations. OK, that was before us. Train hijacking? OK, there was this military raid that occurred on April 12, 1862, in Georgia during the American Civil War. Volunteers from the Union Army commandeered a train and took it northward toward  Chattanooga Tennessee. If you look closely, one of the raiders does look a bit like a Venning;

Streaking – When and where streaking started is unknown. A 1967 article in the student paper at Carleton College in Minnesota laments that streaking was a tradition during winter when temperatures were well below freezing. OK, so we were in 1969, maybe they beat us. Anyway it seems Lady Godiva beat us all to it:  An English noblewoman who, according to a 13th century legend, rode naked – but covered by her long hair – through the streets of Coventry to gain a remission of the oppressive taxation that her husband imposed on his tenants. In later versions of this legend, a man named Tom watched her ride and was struck blind or dead. The name ‘Peeping Tom’ for a voyeur originates here;

Drifting – Although the origin of drifting is not known, Japan was one of the earliest birthplaces of drifting as a sport. It was most popular in the Japan Touring Car Championship races. Kunimitsu Takahashi was the foremost creator of drifting techniques in the 1970s. But first there was us in the late 60’s in a black front-wheel-drive Saab! The venue: the streets  of the metropolis of Kestell and the athletic track in Harrismith. Steph at the wheel! Deftly dodging the bluegum tree stompe specifically placed on the track to deter hooligans. In vain.

Selfies – I took my selfie in 1973 in Oklahoma, which was WAY before it became popular. 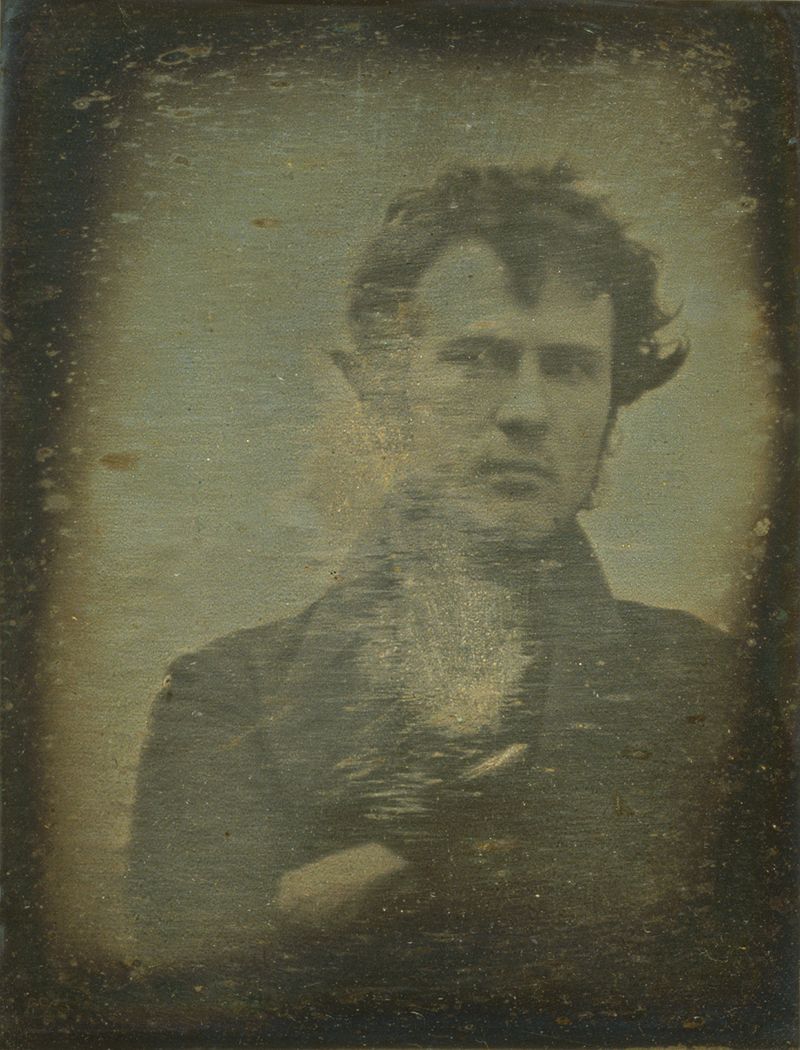 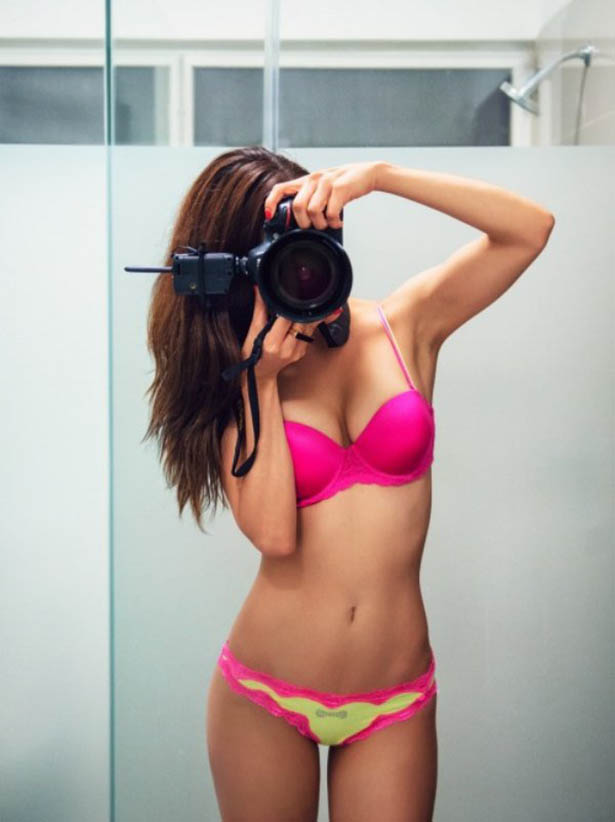 OK, this Robert oke did it in 1839, and this lady had better equipment – in both ways.

Kidnapping – Tuffy started kidnapping in 1970 but these fellas kidnapped this bride 100yrs earlier in 1870:

*Birthdays: Tuffy started the tradition of birthday kidnapping, grabbing a birthday boy and bundling him into a sleeping bag, tying the top closed. Then driving him somewhere and dumping him to make his own way home. When it was Tuffy’s turn we simply dumped him out of the sleeping bag into the pool at the du Plessis’ place as he happened to be born on the Winter Solstice, 21st June, shortest day of the year. Oh, yes – and the coldest! So he didn’t have a long walk home, lucky fella. Funny thing is, he didn’t thank us . . .

Rally Cross – Tim Venning in the blue Triumph 2000 roared around and between the old popular trees and oke trees and other trees on the far side of the Harrismith President Brand park across the Vulgar river. Just when you thought he had to go straight he’d cut left between trees and hare off on another tack. People watching might have dreamt up today’s rally cross.

Self-driving cars – Or cars fuelled by one kind of inflammable substance while the drivers were fuelled by another. Old hat. Elon Musk was still growing pimples.

gooi’ing squares – slamming on the back brake while throwing the bike on its side, skidding dramatically while looking nonchalant; chicks swooned;