Sometimes Umzinto would get kinda desperate, and after casting around far and wide would eventually consult telephonically: ‘Are you sure?’ ‘Fraid so. ‘OK, well then if there really is no-one else, ask your mate Swanepoel.’

So Glen Barker would say ‘Pete, can you play for us again this Sunday?’ And I’d always say Sure thing! cos . . LUNCH! The ladies of Umzinto and district and the staff of the Umzinto country club knew how to make lunch, and for a bachelor with buggerall to do that Sunday anyway, whattapleasure.

So I’d borrow white trousers, wear a white work shirt and drive south down the notorious South Coast, full of rokers, weed smokers, fishermen, retired Vaalies and dodgy farmers; and do sterling service for the 100yr-old august olde Umzinto Cricket Club. The usual: I’d get a duck in the morning, drop a few catches in the afternoon and enjoy a very good lunch with a few beers in-between. It was Win-Win-Win all round. Everybody was a winner: Me, the Umzinto team, and the opposition.

A few years later Glen’s Dad Denis wrote a book as you see above. Hmph! Read about how I was short-changed.

Uncle Cappy was a mentor to his three sons and to many others around him. He was a huge influence in my life. He taught me how to play cricket, how to rough-and-tumble, how to BE THERE for your family; how to do the right thing. That you did not have to be skynheilig to be good.

As Mobiloil’s representative in the district he had new cars every now and then, which were cause for great excitement. His winged green Zephyr 6 Mark III (made 1962-1966), then his stompgat gold Zephyr 6 Mk IV are the ones I remember best.

His job with Mobil took him all over the countryside, visiting farmers and the depots, so he knew the back roads around Harrismith – and sometimes he’d take us along.

He was always available to help: With sport, with Sunday school, with church, with lifts to sporting events, being Father Christmas, arranging picnics, umpiring cricket, playing cricket, coaching cricket;

I was raised by my Mom and her Mom Annie, so was in danger of being pieperig, as they were gentle, quiet ladies. Thank goodness for frequest visits to the Jouberts, with rugged Uncle Cappy, three tough boys and – the toughest of them all – Aunty Joyce! Cappy would show you exactly how to hold a cricket bat; he would warn the boys and if they didn’t listen, physically wrestle them to the ground and donner them. I remember Etienne wrestling back, squirming, protesting and not giving up, and Cappy holding him in a vice grip on the grass until he conceded! When Etienne went one step too far for Joyce in trading chirps and talkback, Joyce would finally get to the point where she’d lean forward from the waist and jeer, ‘Etienne Joubert met ‘n bek soos ‘n skȇr!’ LIVELY action at the Jouberts!

Typical older brother, Etienne would try and get youngest of us all, Deon to do stuff, pushing the little one into taking the risk for our reward. Once when Deon refused, he said, “Chicken!” and Deon instantly and heatedly responded “I aren’t a blerrie chicken cos I aren’t got fevvers!”

Full of jokes and ‘streke,’ I wouldn’t be surprised if it was Aunty Joyce with her Cape accent – she pronounced the Afrikaans ‘so’ as sue, not sewah as we did – that put Tuffy up to this prank.

I wrote to his eldest son Etienne one fine morning, soon after Uncle Cappy had died peacefully in his sleep on his ninetieth birthday:

I was lying in bed this morning listening to the birds and de-fragmenting the hard drive in my head when this popped up on some old grey cells:

Also then, of course you have to remember his song on a moonlit night:

He was a huge influence in my life. A very good ‘normalising’ influence to go along with the more conventional, narrow influences!

I’m sure you can remember much more.

Yes, he did rather have many funny little sayings.

The ‘knyptang’ one he’d say aloud in the yard so that Eben Louw could hear.

“C’mon guys, let’s play the game.” That would be when us children were arguing.

He based a lot of his life’s philosophy on Cricket & the fairness & unfairness thereof.

When he drove me to Pretoria to start in the bank he reminded me:

I miss him often in sticky situations.

Have a great day Koos.

Uncle Cappy widened our horizons where school and others tried to narrow them down. He showed us how you can be thoroughly decent and also naughty! So many skynheilige people who weren’t a patch on him would NEVER swear in front of us boys, but Cappy did – with a twinkle in his eyes. Now, mind, he never swore in front of us in front of Auntie Joyce! That’s for sure! That mischief was for boys-only gatherings.

As he was Mobil and Annie – my gran – was Caltex, those were the ONLY fuels we would even THINK of using in our cars. Our non-existent cars. We would NEVER use Shell or BP!

So when one day we were in his car at the fuel depot and we saw a Caltex tanker filling up from the BP tank we were MORTIFIED!! What!!?

Cappy calmly set our minds at rest, ‘All fuels are basically the same,’ he said – to our loyal mystification. ‘It’s the additives we add afterwards that make them different,’ he explained.

knyptang, etc – the Ossewa Brandwag was a racist, anti-semitic, anti-British and pro-German organisation in South Africa during World War II. Justifiably angry at what Britain had done to them in the Anglo-Boer war, they over-reacted churlishly. Cappy had volunteered for the war and gone off to battle; on his return his church spurned him for wearing his uniform, so he joined the Methodists – the Methodists’ gain.

They would play England and thrash them at their own game. We would listen to the games, ears glued to the steam-powered radio.

Representing England you had names like Hicks, Lamb, Greig and Smith who sound OK, except they were all born in South Africa. Then you had Tavare, de Freitas, Ramprakash, D’Oliviera and Hussain. All Englishmen.

So Uncle Hec – always quick to spot an anomaly – would refer to them as . . . 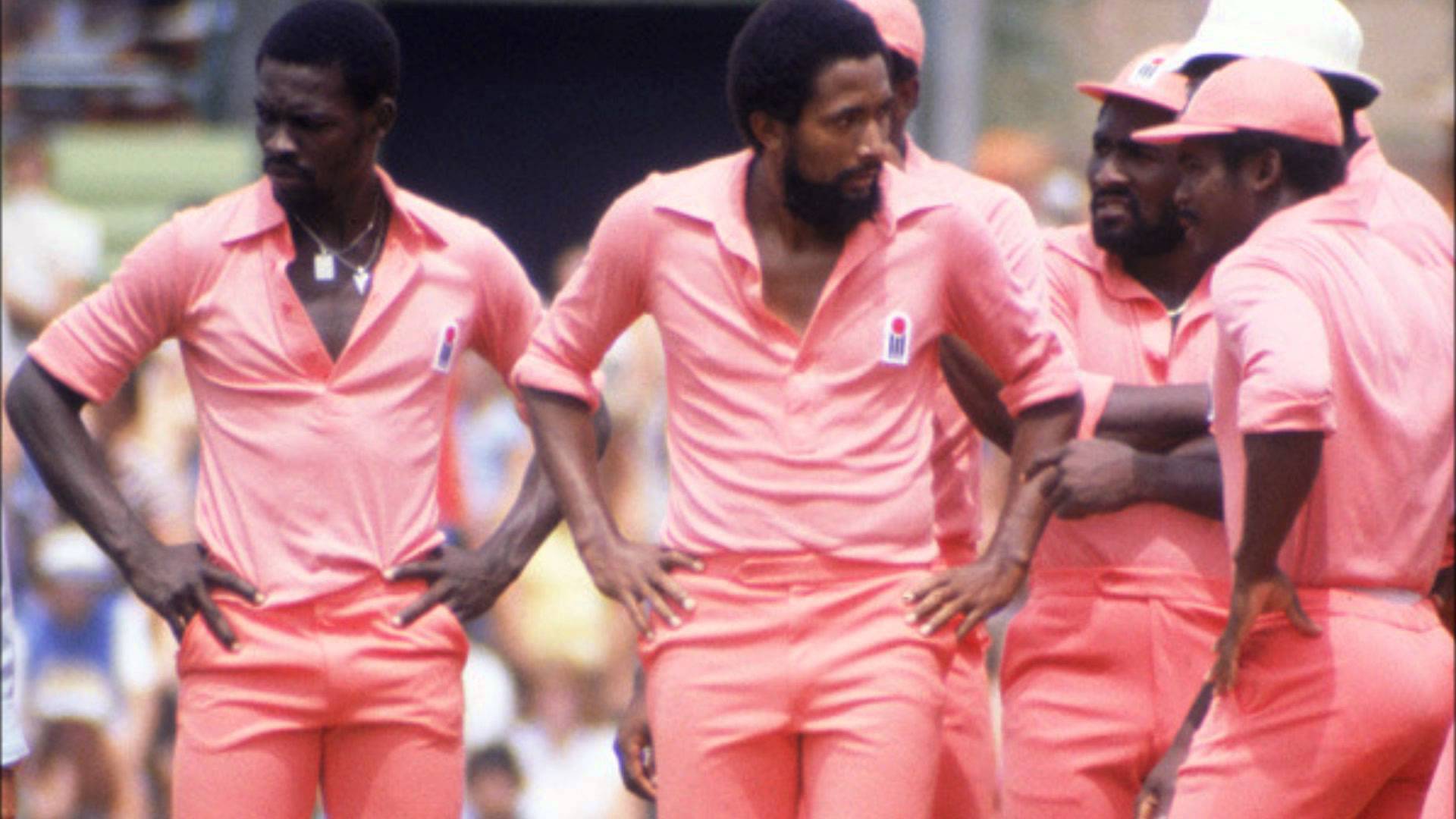