She actually did. My sister Barbara’s granma lived at 131 Boom Street Pietermaritzburg.

Right across the road was this school. Going to the Afrikaans school would have meant a bus ride, and Oupa was frugal.

And so started the ver-engels-ing of Dad. The rooinek-erisation. Pieter Gerhardus became ‘Peter’. 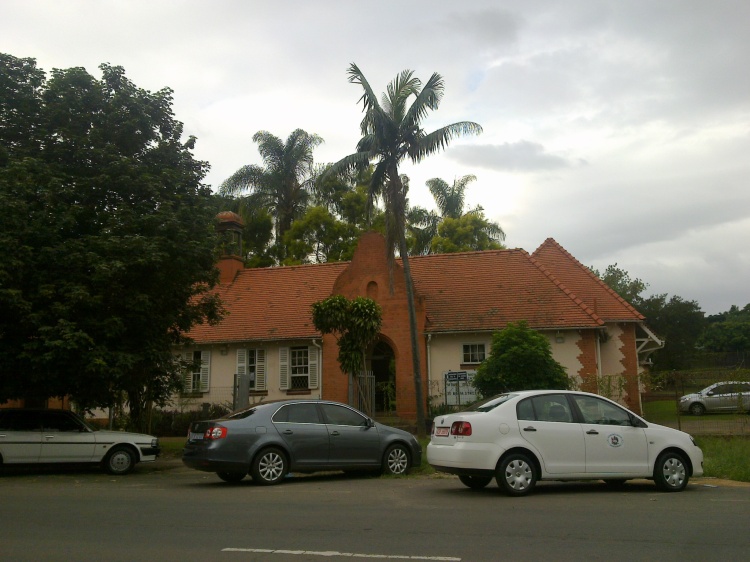 *rooinek – Boer word for Poms – anyone from ‘England’ – any of those islands left of France. Literally ‘red necks’ – but not America rednecks. NB: This excluded those Irishmen who fought for the Boers against the plundering, wicked, invading, looting Poms.